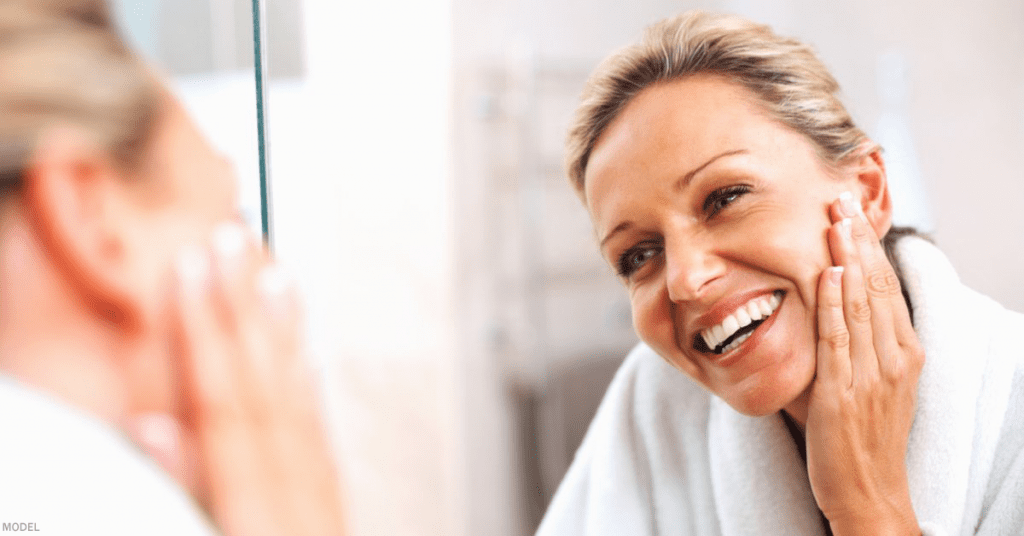 One of the most significant changes I’ve observed over the course of my career is the proliferation of advanced nonsurgical treatments that provide patients with alternatives to cosmetic plastic surgery at my Idaho Falls practice. This includes everything from BOTOX® and filler injections to CoolSculpting® and Ultherapy®.

As someone on the leading edge of aesthetic laser technology, I’ve seen a significant increase in the popularity of all types of laser treatments, but especially laser skin resurfacing. This isn’t just happening in Idaho. Statistics released in late May by The Aesthetic Society included some eye-popping numbers regarding fractional laser skin resurfacing, a non-ablative procedure. The number of treatments increased by more than 70% from 2018 to 2019. At the same time, ablative laser resurfacing treatments dipped by 18%.

Most laser skin resurfacing treatments fall into the ablative or non-ablative categories. Ablative treatments, such as the Contour TRL system offered at our practice, essentially strip away skin’s outer layers, triggering the body’s healing response that produces new collagen and elastin. Because of its aggressive nature, an ablative treatment may require significant downtime. The benefit is that only one treatment is generally needed.

Fractional, non-ablative procedures create pinpoint channels while leaving the surrounding tissue intact. The results aren’t as dramatic initially, which is why patients typically need a series of treatments to get the desired results. The trade-off is that no downtime is necessary.

Why the Halo™ Laser Is Different

The phrase “groundbreaking treatment” is often used in the aesthetics field, often without much justification. The Halo hybrid laser earns that label without a doubt. That’s because Halo combines the best of both the ablative and non-ablative worlds by enabling providers to completely customize laser treatments based on the goals of their patients. With both ablative and non-ablative wavelengths, Halo combines the excellent results of an ablative procedure with the minimal downtime of a non-ablative treatment.

Some patients return to our office for a series of treatments, while others choose a more aggressive setting to minimize the number of treatments needed. Additionally, we often recommend skincare products that can enhance and maintain your results.

The Halo laser can treat:

You can learn more about all of the laser treatments offered at our practice by contacting us using the online form to request a consultation or by calling us at (208) 881-5351 (Idaho Falls) or (307) 201-7121 (Wilson, WY) to schedule an appointment.